You are here:
Technical 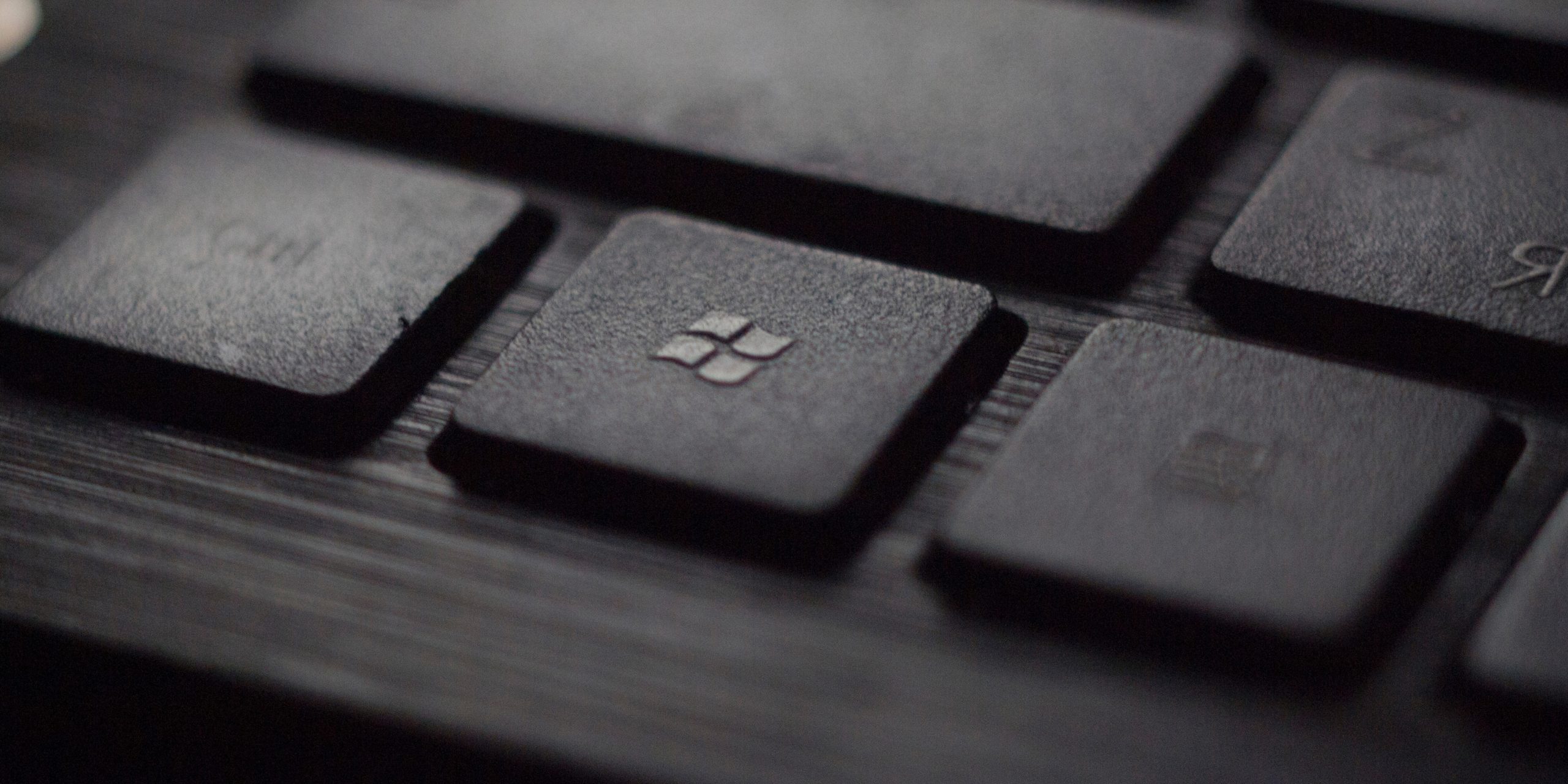 Windows 10 introduced a new delivery system for updating the desktop OS. All past editions of the windows desktop OS had a set kernel with security and feature patching during the lifecycle of the product. Windows 10 version 1511 debuted in July 2015 and has gone through 7 revisions since to arrive at Windows 10 version 1909 today (early 2020). These revisions consist of Microsoft’s SAC cadence aka Semi-Annual Channel.

What are the advantages of SAC? Primarily SAC provides ongoing updated Silicon, peripheral and application support via twice-yearly feature updates usually in the spring and fall. As new hardware enters the marketplace, Microsoft releases Windows 10 versions to take advantage of the new tech, update the OS with the latest performance, capabilities and stability improvements along with updating application support to deliver the best end-user experience.

However, Microsoft offers another cadence release variant of Windows 10 Enterprise called LTSC. Long-Term Servicing Channel is designed for equipment such as medical devices, kiosks, and digital signage systems to name a few that require a longer servicing option and functional stability. These devices have one special purpose. LTSC is updated every 3 years instead of the twice-yearly SAC cadence. Features such as the windows store, built-in Microsoft apps like the camera, calculator, paint 3D and the Cortana search functionality are removed. LTSC is a set windows version (latest version is Windows 10 Enterprise LTSC 2019 version 1809 as of early 2020) and can only be updated via in place upgrade to the next LTSC release or via the traditional clean install option.

Both SAC and LTSC receive the same critical security patches via windows update. LTSC has a bit longer support Lifecyle of 5 years mainstream support and then another 5 years of extended support. For example, the latest SAC Windows 10 Enterprise* version 1909 has an end of service date on 05/10/2022 whereas Enterprise LTSC 2019 version 1809 mainstream support ends on 01/09/2024 and then another extended support period with an end date until 01/09/2029.

*Enterprise has a longer support cycle then Home, Pro, and Education versions. Refer to https://docs.microsoft.com/en-us/windows/release-information/ for more details. LTSC is only available in Enterprise Editions.

Now that we have an idea of the two servicing channels, which one should we choose? As with all things in technology, it depends on the use-case.

LTSC may jump out as the best choice initially but that usually isn’t the case. LTSC provides long term support and no extra fluff by removing the windows store and Cortana that a typical business employee doesn’t need anyway. System Admins don’t have to worry about the OS performing a major kernel version on its own via an unmanaged windows update process during patch Tuesday or keeping up every year to year and a half with updates like SAC needs. But LTSC won’t receive any feature updates or new hardware support that might be contained in a newer kernel version. Do you like some new feature introduced in the next Windows version 1903 or does an application need this newer version of windows? Well if you have the latest LTSC 2019 version 1809 installed, you are out of luck. You’ll have to wait another three years for LTSC 2022 to get that functionality if you wish to stay in the LTSC release cycle or you will need to convert over to SAC with a clean install.

Microsoft recommends going with SAC if you are unsure which release train to deploy. Windows 10 Enterprise SAC can be managed to function similar to LTSC via Active Directory GPOs. GPOs can remove the windows store, disable Cortana and control the kernel version update schedule leveraging similar advantages to LTSC while having the update flexibility, performance and stability improvements of newer windows versions under SAC. As of early 2020, version 1909 is the latest SAC release but you can be back a couple revisions at version 1809 and still have support up to 05/11/2021. So, running the latest and greatest version is not necessary. SAC still allows System Administrators to run older, real-world proven Windows versions in their environment until they can test newer versions before a companywide roll out.

How does SAC and LTSC affect gaming environments?

LTSC could be used on workstations and devices in front of house operations. As per Microsoft, LTSC is best for single use devices of a specific workload. Digital Signage and promotion kiosks are ideal for LTSC. LTSC can even extend into the players club, table games and cage operations where these workstations have a select application set with strict vendor requirements that are rarely upgraded.

Synergy Information Solutions has seen vendors deploy front of house Windows based devices and set the patches to never update because they are afraid some optional windows update might break their application, cause downtime and affect the bottom line of the casino. LTSC would be perfect for these use cases while still allowing for critical windows security updates to patch the OS as needed.

SAC would be best for the back of the house operations. Accounting, HR, Marketing, and GM departments often have a newer hardware cycle refresh then front of house and would benefit from the newer versions of Windows. Back of house end-users have a more diverse set of applications and tasks that dynamically change as the business needs shift making SAC the best bet. System Admins can test application compatibility proactively as new versions of Windows come out ensuring they are ready for future updates.

If you have made it this far, well done and thanks for your time. Aren’t you glad we only have to worry about this new servicing model with Windows 10 and not our Windows servers?

Not so fast… Introducing Windows Server 2019. Check back for part 2 which will discuss the introduction of LTSC and SAC into the new Windows 2019 Server product line.